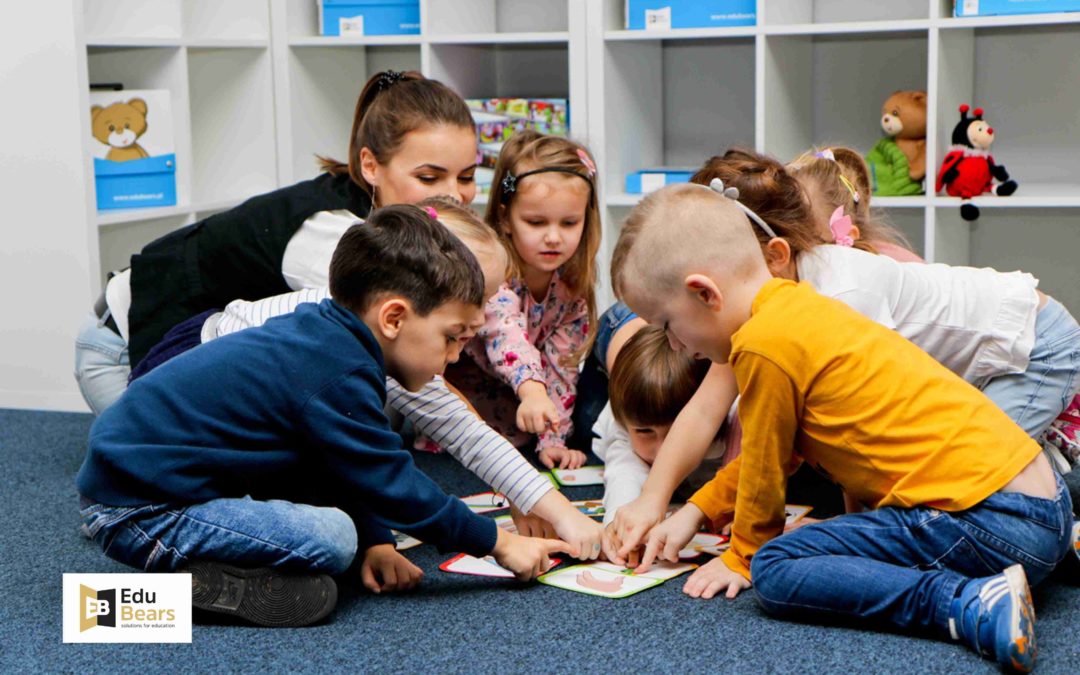 You may dream of finding new and interesting flashcard games every week to make your students more and more motivated. But the truth is that once we introduce a REALLY good game, children will continously ask us to repeat it. So, why not?

Below I’m presenting TOP 5 flashcards games that are often used by EFL teachers. Interesting fact is that studets hardly ever get bored with them. It’s because the games are simply good – fun, quick and motivating. They aren’t bad from the teacher’s perspective, either. They are challenging and if you use ambitious content, they teach a lot, with not such a big effort.

Do you know any evergreens that are worth introducing in YL classroom?